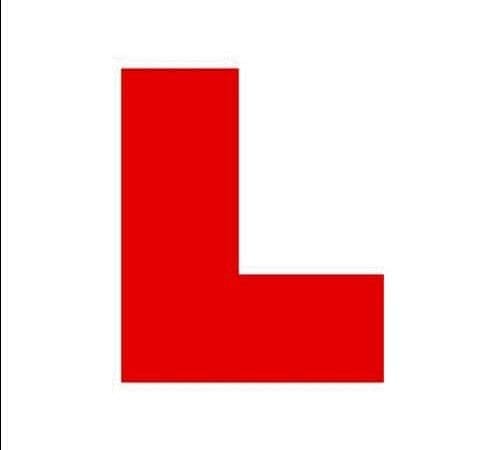 It looks as if the new motorcycle test procedures are being scrapped. After spending a fortune on new test centres (nearly £80m), an ignominious start where learners were breaking bones and a massive slide in learners taking their test

, transport minister Mike Penning (a bike himself) has carried out a review and published new plans to the test.

The minister said, “I want to make sure that we have a test which prepares bikers properly for the road so the motorcycle test review is a top priority for me. My goal has always been a single, on-road test which is rigorous and reflects real-life conditions. By working with the motorcycle training industry and others we have identified a set of changes which have the potential to deliver this. It is also my aim that these changes will open up the test to those living in areas which are poorly served by the current network of-off road test centres.”

So this means that the current system where the test is carried out in two parts, one on the road and one in a test centre’s grounds, will be ditched. What is also out is the hazard avoidance manoeuvre, that proved so controversial initially with the injuries that ensued. According to European law, this had to be done at 31mph, hence much of the reason for the new centres. A new manoeuvre will be implemented that will take place on road. These will be trialled later this year, then consulted on again before being fully implemented by early 2012 it’s hoped.

Well, it only took a year and £77m to find out what we already knew… You can look at the full report here