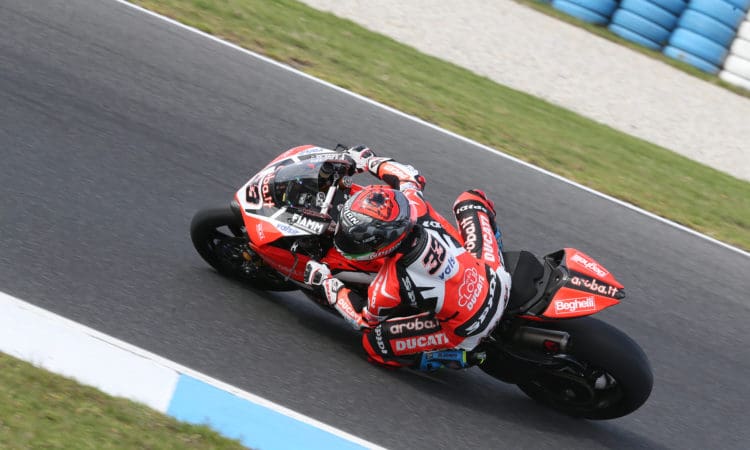 The start of the racing season is now oh so close, with WSB Round 1 at Phillip Island a mere couple of weeks away – hurry up already! With that in mind here’s some stats and figures direct from the WSB press office to whet our appetites and, as nearly every year has proved, the races at PI are always awesome. Racing is nearly back, folks, breathe easy! 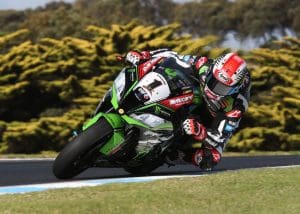 53 – Phillip Island is the track with most WorldSBK races run: 53. The first appearance of the Australian track in the calendar was back in 1990.

30 – Last year the fastest four riders in Superpole 2 (Rea, Sykes, Melandri, Davies) were the only ones lapping below the minute and 30 seconds in the history of Phillip Island.

23 – Australian riders have won their home race here 23 times out of 53, the last one coming in 2008 with a double for Troy Bayliss. Since then, riders from seven different countries have won here. 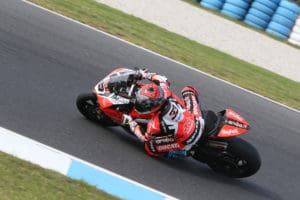 17 – In the history of the Championship, in 17 seasons out of 30, the winner of the opening race has gone on to win the title at the end of the year. Jonathan Rea has done this over the last three seasons.

13 – The last rider to win at Phillip Island starting outside the top-10 was Noriyuki Haga; he lined up in 13th in the first race in 2009, and by the end of the opening lap he was already in second, and hit the front after just four laps.

10 – For the tenth year in a row Phillip Island will be the opening weekend of the season. The Australian track is the one where the most season openers in the history of the Championship have taken place, followed by Donington, Valencia and Losail, at four each.

6-6 – British riders have won the last six races here (5 Rea and Leon Haslam in 2015, Race 2), equalling the record string for a single country in Phillip Island. This was set by Australian riders from 2004 Race 2 to 2007 Race 1 (Garry McCoy, 3 Troy Corser, 2 Troy Bayliss 1). The Australian string was broken by a British rider, James Toseland. 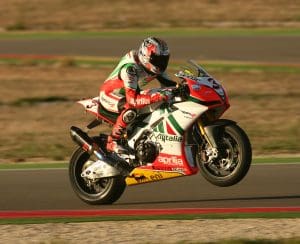 5 – In all the 30 seasons of WorldSBK, the eventual champion has always finished the opening race in the top five, with Tom Sykes (Kawasaki Racing Team) being the only champion to start his winning campaign with a fifth, back in 2013.

0.004 – The closest finish in WorldSBK history was recorded at Phillip Island in Race 1, 2010. Leon Haslam won with a 0.004 seconds margin over Michel Fabrizio.

0 – The last seven races held here were all decided by less than one second at the flag. The last time the winner had at least a one second margin at the finish was back in 2014, when Eugene Laverty won with 2.959 seconds over Marco Melandri.