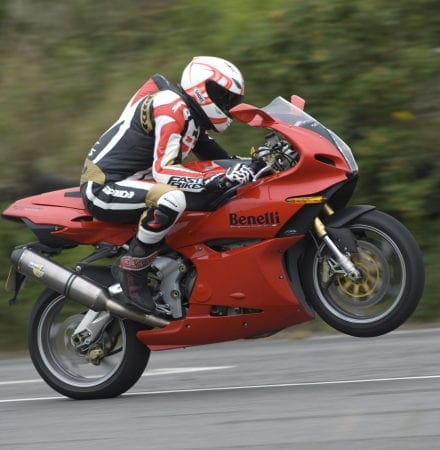 As many of you are probably aware, Benelli Tornado 900s are currently being sold for £5,995. However, so successful has the campaign been that they now have only a couple of dozen left and these will soon run out. In fact, it’s been so successful that Beej has heard whispers that the bosses at MotoGB have been considering rasing the price by £1,000 for the final few, though that’s not confirmed, so if you did want to grab a bargain now is the time.

They’ve been selling at the rate of four-five a week, so do the math and that tells you how much time you have left. As for the ‘RS’ version; they have only a couple left, the same goes for the mega-bling ‘LE’ edition – the one with Ohlins in case you were wondering.