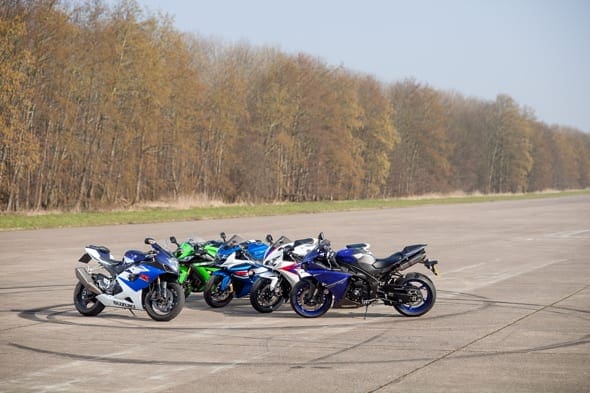 He got to the door and peered through the little window. It was more popular than he’d imagined. “Not sure if that makes this easier or more difficult,” he thought to himself. By the time he’d shuffled in, they’d formed into a seated circle. The leader looked up with a face that at once seemed pleased and resigned, his opened palm suggesting where to stand. So there he stood. “H-hullo.” He swallowed. “My name’s Jonny… and I’m a photo nerd.”

There, that’s my admission and my chance to reassure you that apart from now, I definitely will not be going on about anything nearly as nerdy as what follows. Unless I’m asked a nerdy question by a fellow photo nerd.

We routinely use flash for our main static shots. When the sun’s out it lights up the bits of bike that would otherwise be hidden in shadow, and when it’s dull the flash helps to add some drama. In bright light, though, the slower shutter speed that has to be used (1/160th on this camera) means that the corresponding aperture has to be really small (say f11) and so the background is nearly as much in focus as the bikes. Not desirable really.

My quick and easy solution of choice here was the humble grey filter (there’s lot of different names and numbering systems, but I’d call this a 3-stop ND if you’re interested). There are also more expensive and techy ways to get a similar result, but sometimes simple and cheap is best, especially when it’s quick – we don’t have any time for faffage on a test-and-shoot day.

So, if you’re still here, nerdy Nigel set the aperture on his old Nikon 85mm lens somewhere between 2.8 and 4 and got the shot, and the bikes stand out nicely from the background. Focusing was a bit tricky but that’s what magnified live view is for… although you might notice I haven’t nailed it.

As pleased as I was to have executed this piece of expert nerdery, I promise this is the only time I’ll bother you with such tedium… unless there’s a certain weekly meeting I can interest you in.