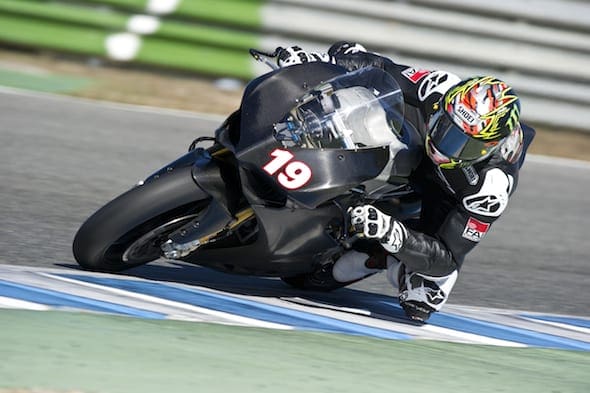 After announcing Chaz Davies and Davide Giugliano as the official riders for 2014, Ducati has now finalised plans for the team’s structure. To no real surprise, Feelracing have been tasked to run the official factory squad, aptly named ‘Ducati Superbike Team’.

Feelracing have been in charge of the BMW Italia team for the past few seasons and are no strangers to running Ducatis: they have world championships and a huge number of race wins in World Superbike. The Ducati Superbike Team will come under the direct responsibility of Luigi Dall’Igna (ex-Aprilia chief) and Paolo Ciabatti. Meanwhile, Ernesto Marinelli is confirmed as Superbike Project Director.