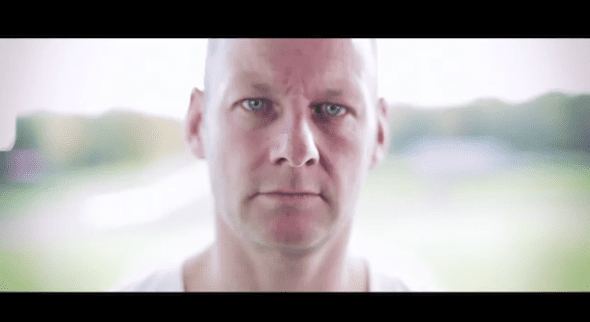 Motorcycle Live 2013 is only days away and promises to another epic show. It’s not just the latest bikes and gear on display: there’s a movie premiere happening too!

The movie sees the riders at their homes, meets the GFs, among other behind the scenes stuff. It’s also free, and will be show in a specially-constructed bike theatre with cinema-style seats, visuals and acoustics.

The movie will be shown at the following times:

Check out the teaser: