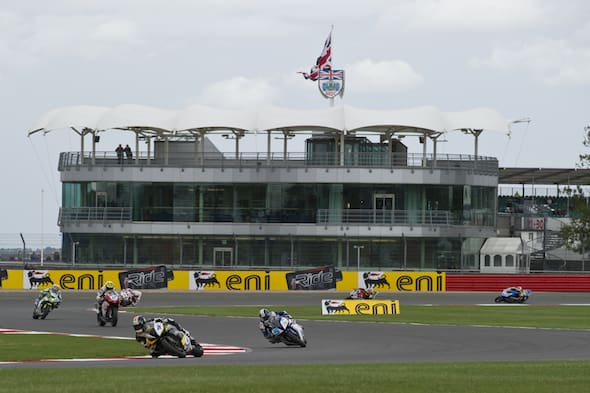 Four years after stepping in to host the British round of the FIM Superbike World Championship (SBK) in 2010, Silverstone has confirmed that it will not be staging a round of the series in 2014.

Richard Phillips, Managing Director of Silverstone Circuits Limited, explained: “When Donington Ventures Leisure Limited, the circuit’s previous management group, went into administration in 2009, Silverstone stepped in and agreed to host the British round of World Superbikes.
“However, for the last three years there have been two rounds of the championship in the UK, which has had an inevitable impact on attendances at each event. We believe it is only commercially viable to stage one round of the championship in the UK at the moment. As a result, we will be focusing our efforts and attention on hosting MotoGP™ and the British Superbike Championship next year. We have not renewed the World Superbike contract for 2014, but there is plenty of world-class racing for bike fans to look forward to at Silverstone.”
After the dismal attendance this year, we’re not surprised…