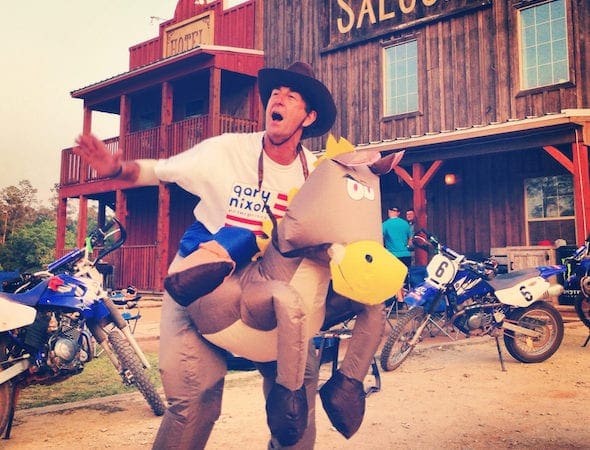 If you turn to the back page of Fast Bikes first, then you’ll want to get yourself on Steve Parrish’s tour that’s happening this February. We can’t print half the stuff he tells us, so you’ll be able to hear it first hand from the man himself.

It’s a nice and compact tour, so you’d better get your dates and venues sorted.

For more information on the tour, content and dates, head to Steve’s site here