The latest issue of Fast Bikes is out now – and weighing down a newsagent’s shelf ready for you to pick up its 132 pages of awesomeness! 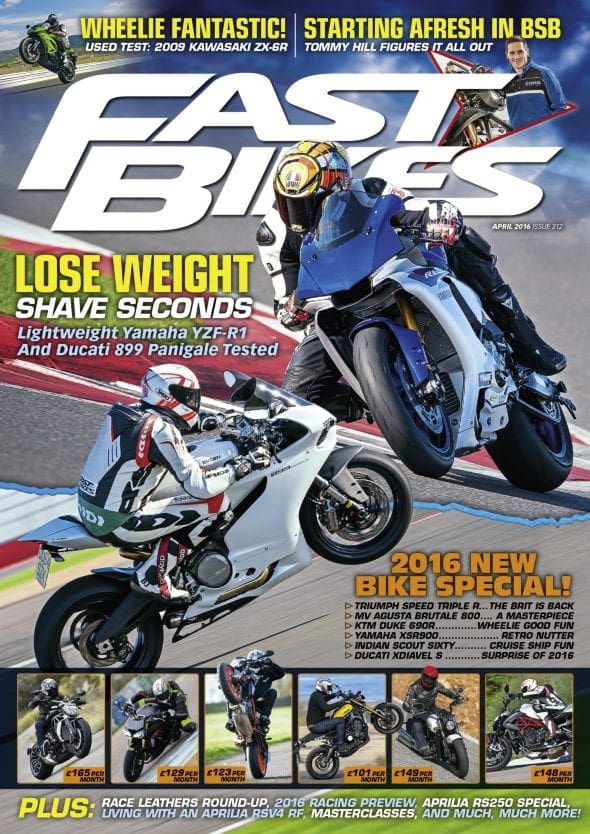 The start of any year tends to get us all thinking about our weight – and we’re no different at Fast Bikes. It’s just that we start thinking about the weight of our bike rather than whatever we’ve put on over the winter months. We sourced an amazing Yamaha YZF-R1 and an 899 Panigale that had both been put on a strict diet, stuck them on Silverstone’s track and let them loose against their stock counterparts. The results were amazing… 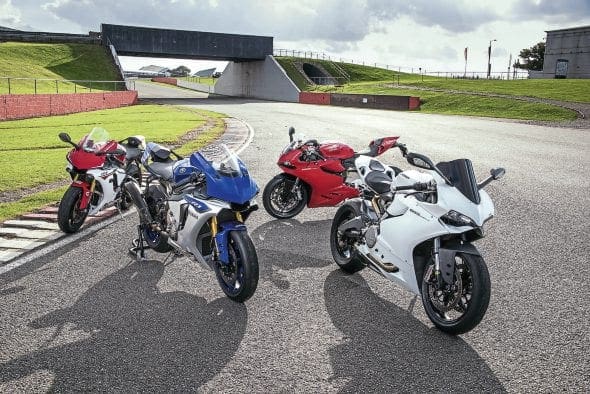 We’re also right in the middle of what we lovingly call launch season. We had a load of invites to sample some brilliant bikes – just so we could then pass on our thoughts to you lovely lot. First up was the MV Agusta Brutale 800. With more weight added and Euro4 forcing power down, we were expecting to be disappointed, but we ended up having a brilliant blast on the big Brut. 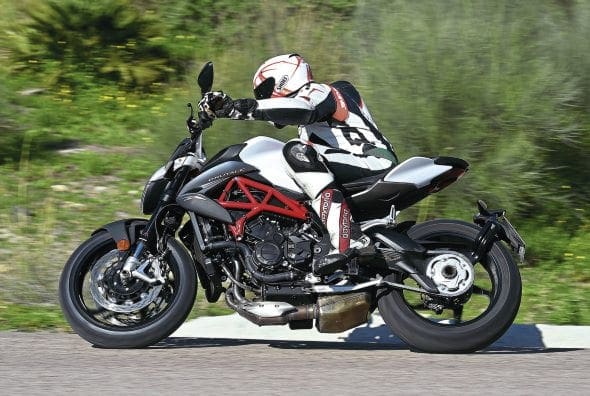 Next we went to Spain to ride the Triumph Speed Triple R. A lot of work has been done up in Hinckley to get this beast through the new emissions regulations, but boy was the blood, sweat and toil worth it. 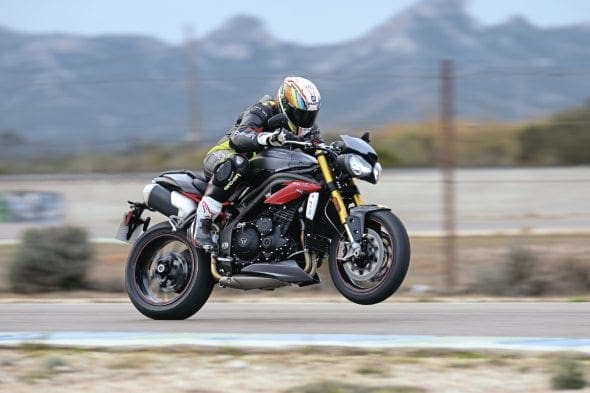 Then it was off to San Diego (Anchorman, anyone) to have a shot on the new Ducati XDiavel. We weren’t sure if a cruiser was our type of thing, but it turns out that it is! This has got to be one of the surprise bikes of the year! Plus we’ve got a review of the new Yamaha XSR900 and the interesting Indian Scout Sixty. 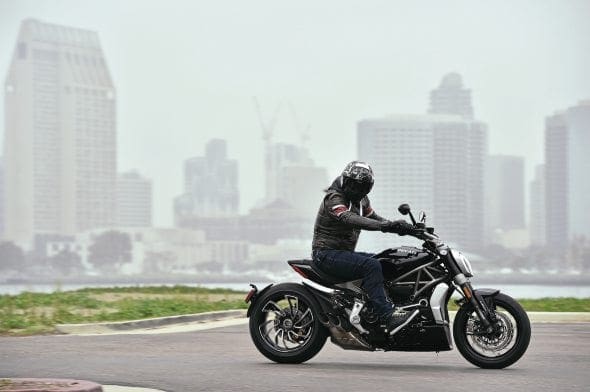 Elsewhere, the mag is packed full of other great features. We have our first shot on the new KTM Duke 690 R – and bring along one of the originals for a crack. We get under the skin of a 2009 Kawasaki ZX-6R to see whether it really is the best Japanese supersport bike you can buy. Then we feature loads of racing now that testing has got back underway – and also pop in and see Tommy Hill building his new team up from scratch. It’s one hell of an issue – even if we do say so ourselves! 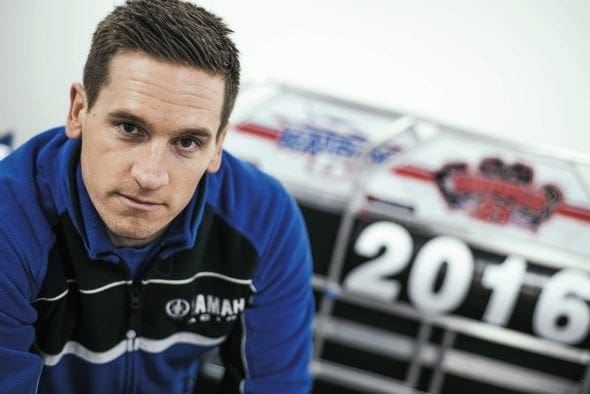