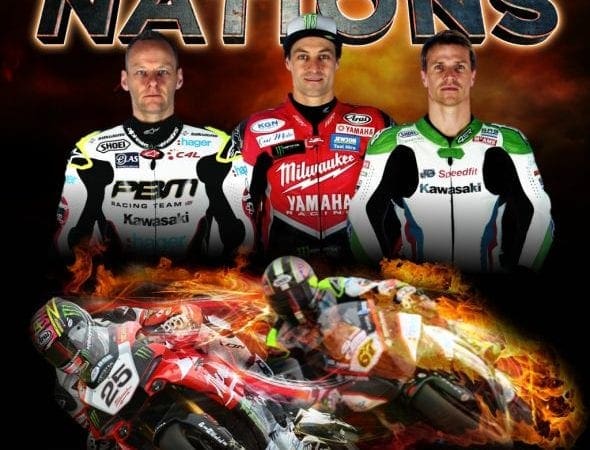 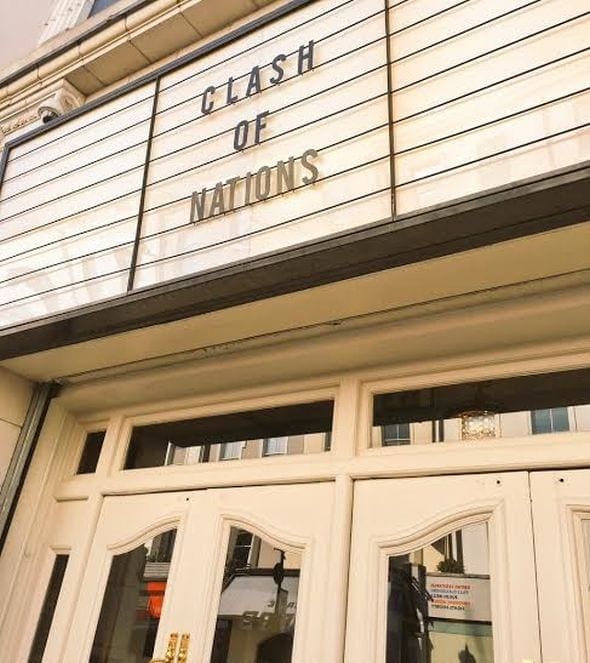 The annual big screen take on the MCE Insurance British Superbike Championship emerges once again: worth a watch or glorified season review?

Sitting comfortably in a quaint little cinema, bottle of Peroni in hand and feet up on a little footstool waiting for the film to begin, things can either go one way or the other: bouncing on the edge of my seat, or a ninety minute nap – and I’m hoping not the former. Anyone who follows racing will know that the British Superbike Championship rustles up some of the best bike racing you can find on the planet, and after the rollercoaster that 2015 was, all the ingredients should be there to make a gripping film.

The latest instalment in a long line of ‘I, Superbiker’ films, Clash of Nations follows the stories and focuses on the top three boys throughout the year, giving an inside line on how their seasons pan out. It is initially impressive with a good build up and descriptive introduction, whilst still being exciting enough to entice the viewer by keeping a good balance between the action and individual riders. 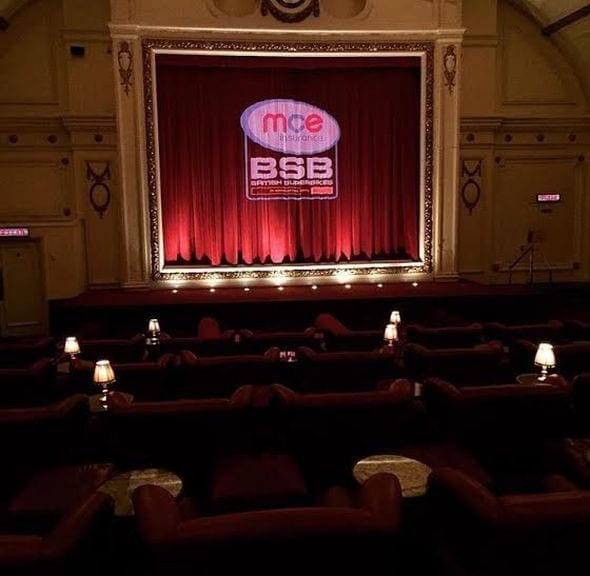 The difference between the races and the film is how they delve into a lot of detail behind the scenes; digging deeper into the stories behind the racers which is a real nice feature as far as building up a connection for fans. You see the teams, the families, and even the work that goes into wrestling a Superbike around, alongside a focus on injury which is pretty interesting – for example I had no idea that Shakey popped his shoulder out just getting the big ZX-10R round Donington Park, which shows just how physical wrestling a superbike is. 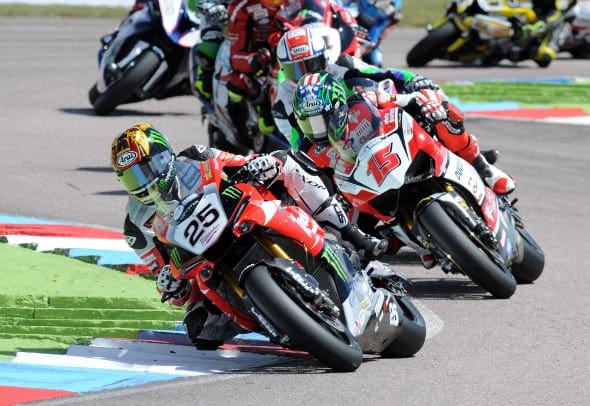 From a fan’s points of view, it’s continuously exciting. Even though the results are known the essence of unpredictability is ever present, and it does a great job of catching the buzz and atmosphere of the weekends, whilst still showing plenty of action. Personally I found there was a high focus on the more negative type of action though; a lot of attention is paid towards crashing, resulting in a lot of the great racing being lost in translation. Thruxton was a great example as even though there was two belting races, only a handful of clips were shown and the main one was Buchan helping Bridewell find the eject button. Of course it’s interesting, but there’s just something about seeing a £100k’s worth of Superbikes going down the road which isn’t exactly pleasant. But then again it’s a sadistic world we live in! 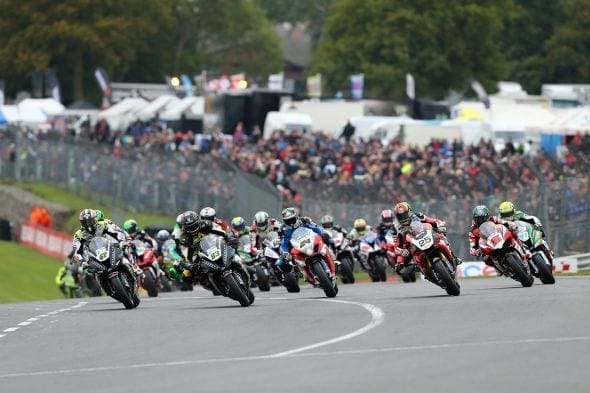 Visually, the Clash of Nations is impressive on a number of levels. Not only does it capture the intensity of a race weekend, but it also amplifies the level of professionalism within the paddock by going behind the scenes – such as little snippets at PBM’s workshop. This is a great balance with the rider’s stories, and in my eyes makes this piece earn its name as a feature film, rather than a review, which is a real nice and fun change.

All in all, I couldn’t help but feel impressed with Clash of Nations. It is definitely worth a watch for those who follow the racing, but the ease of production and execution means it would also be a worthy watch for anyone outside the racing world to understand. It’s an enjoyable ride, and just what was needed to get excited for the coming season. 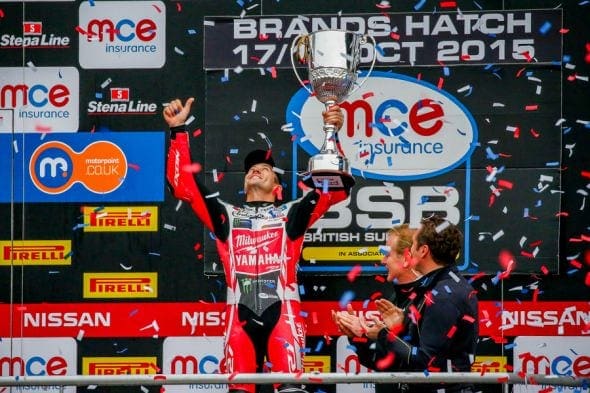 Score – 4/5*: Enticing and informative, but could have a bit more racing footage…

And you can pre-order here: http://www.amazon.co.uk/Superbiker-V1-Clash-Nations-DVD/dp/B01C4FAXRS