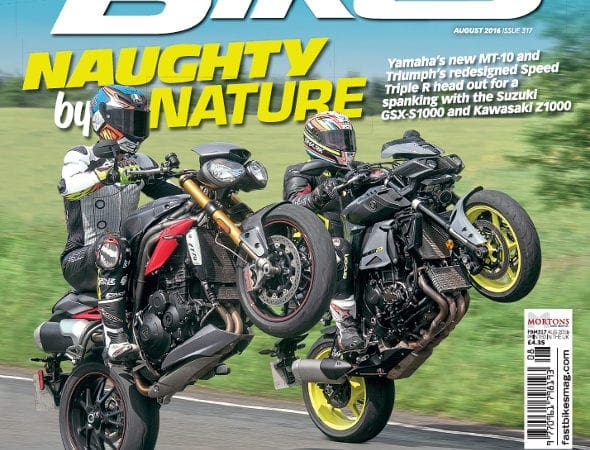 Fast Bikes in in the shops (and the digital shops, too) so rush out now! So what’s in it? And there we were thinking two strokes had died their death decades ago. One man, Eskil Suter, thought not, and after conceiving a project in his head he’s seen it through into reality with the magnificent MMX 500. Tried at the Isle of Man TT, we were part of a very exclusive bunch able to test the new machine at the Lausitzring in Germany – and loved every single second of our time with the smoker. 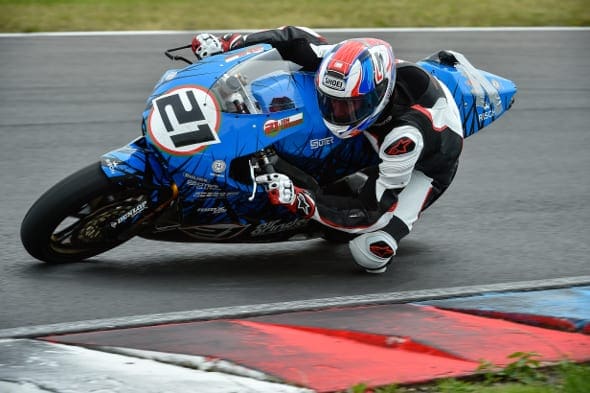 But what a time to test some other classic two strokes, we thought. So we gathered some of the very greatest production dingers on the planet and relived our childhood fantasies – well, most of them. Brilliant in every way imaginable, the catalyst of the Suter machine spawned one of the greatest days we’ve ever had on the road. 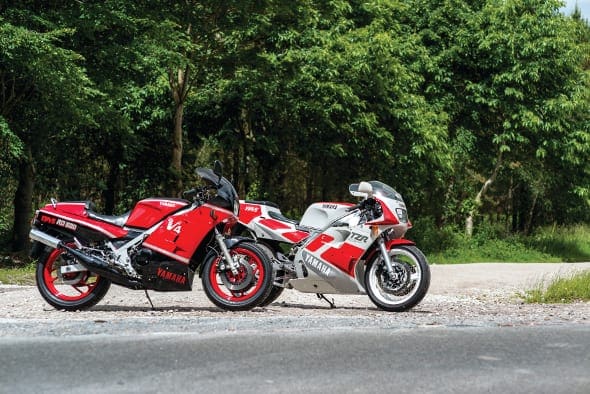 Rude. That’s probably the best way to describe the new Yamaha MT-10’s behaviour. We had an insight into its ways at the launch, and now back in Blighty we rode it against its peers on real roads – not the billiard smooth stuff we tried in Spain. Up against tough competition in the form of Triumph’s new Speed Triple R, the Suzuki GSX-S1000 and Kawasaki’s Z1000 the Yamaha was going to have its work cut out. So find out how it fared in this month’s big test. 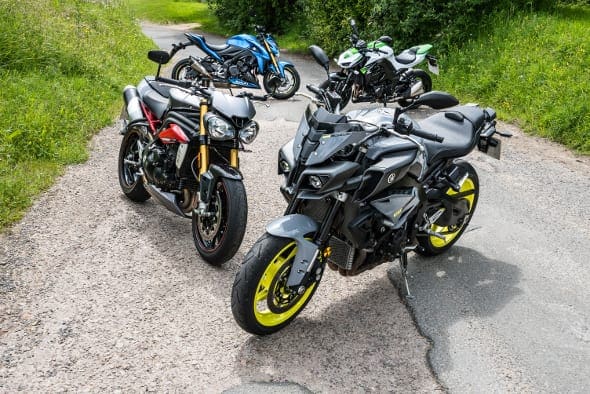 Yamaha has also made a belter in the form of the new Tracer 700. We took up the chance to ride it in the Italian Dolomites, and this little adventure machine provided us with exactly that – an adventure of epic proportions. 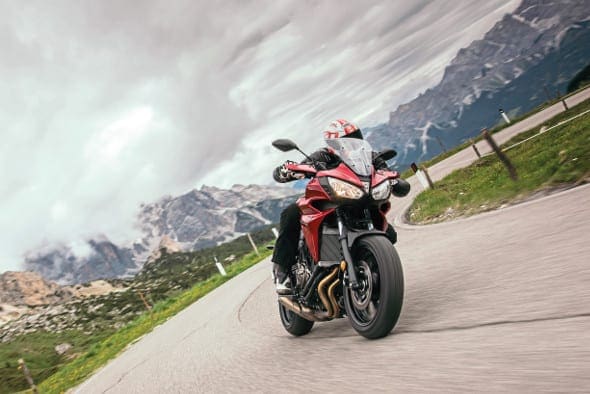 We packed in lots of racing this month too, starting with a trip to the TT. We hadn’t been in years, thanks to magazine deadlines, so jumped at the chance to watch some races and speak to the men behind the machines. We found out what it took to keep a machine running in peak condition for two weeks – as well as chatted to Bruce Anstey about what it took to pilot that fantastic RC213V-S around the island. 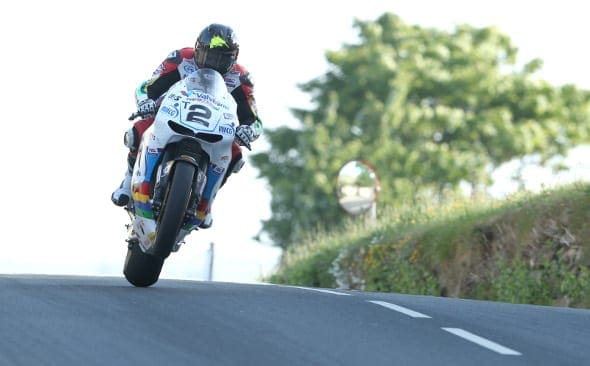 And we’ve got loads more, including our Masterclass pages, a terrific used test on the Suzuki B-King, a round up of the best video cameras on the market, a test of the Suzuki V-Strom 650 XT the story of two best mates trying to out-do each other on the bike building front, Al’s TT story, one of the best roads in Britain, new of a new Ducati Panigale, lots of longtermers – and still yet more! 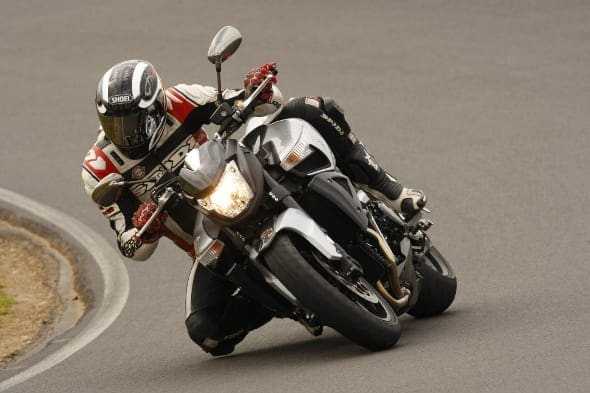