With the announcement of an eighth Superbike team supporting youngsters at grassroots, we decided to bring you guys a little up to speed with whole concept of this epic idea… So whats the deal? 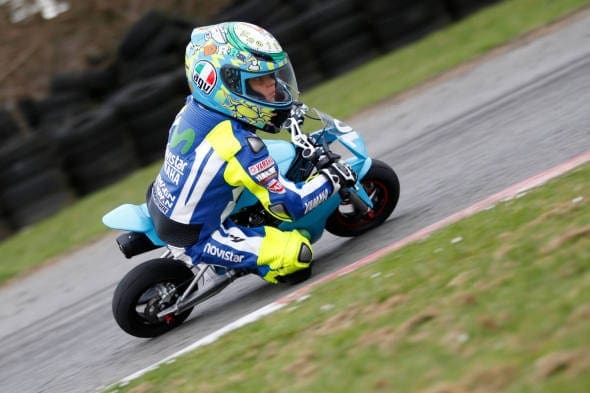 Basically, think of it as a mini British Superbike Championship; a partnership between FAB Racing (who have developed some of Britain’s top talents over the years) and Cool Milk; the U.K’s leading school milk supplier. See how it fits? 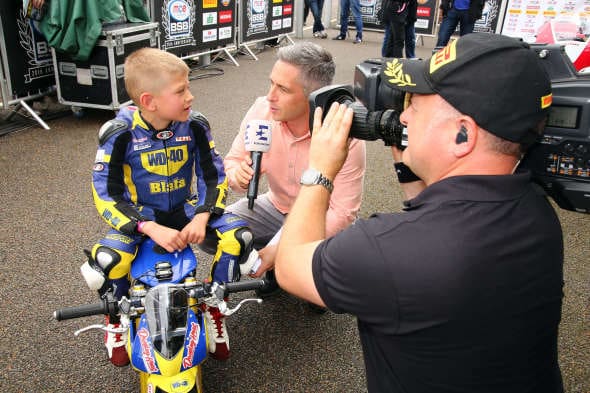 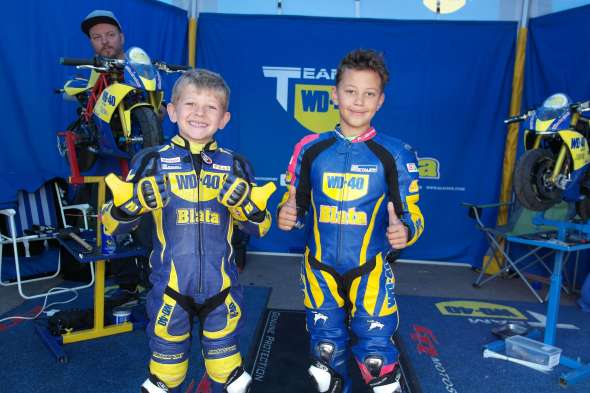 And that’s where the teams fit in, offsetting some of the cost with the help of awnings, fairings, leathers and bits. So with the Movuno.com Halsall racing squad now joining Team WD40, Moto Rapido Ducati, Tyco BMW, Quattro Plant Kawasaki, ePayMe Yamaha, Anvil hire Tag Yamaha and Buildbase BMW, there is now an absolute powerhouse of names flooding in to support the future of two-wheeled motorsport. 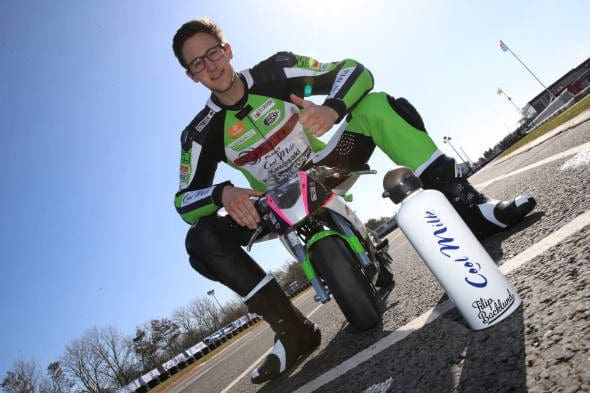 We went down (or along) to Llandow to check out the series for ourselves, and we were mightily impressed. Just check out next month’s mag for the full feature!