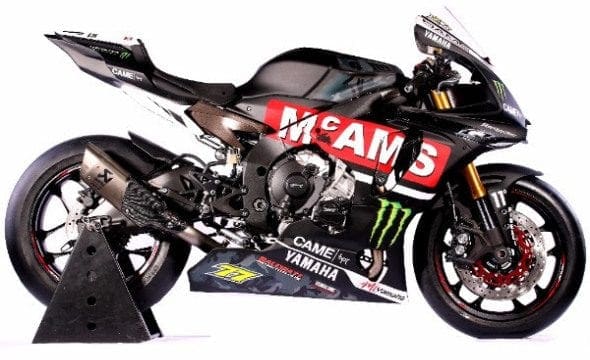 Team Traction Control are finally making the long awaited step up to the MCE British Superbike class for next season, signing James Ellison and Michael Laverty for their 2017 campaign – alongside Tarran Mackenzie in Supersport to become the factory backed squad for the coming season.

Following their success with multiple wins in both the TT Supersport class and in the British Supersport Class, the team, which was founded by The Prodigy’s Keith Flint, will be looking to have  both their riders make the showdown, with the support of McAMS.

James Ellison had a good solid 2016 finishing up in third place overall, while Michael Laverty struggled to make the cut which was a big blow for the Irishman who will be looking to regain his form. These means both riders will be really looking to relish the new challenge onboard that beautiful Yamaha R1M which was so dominant in 2015 underneath Josh Brookes, with both having previous experience with Yamaha. 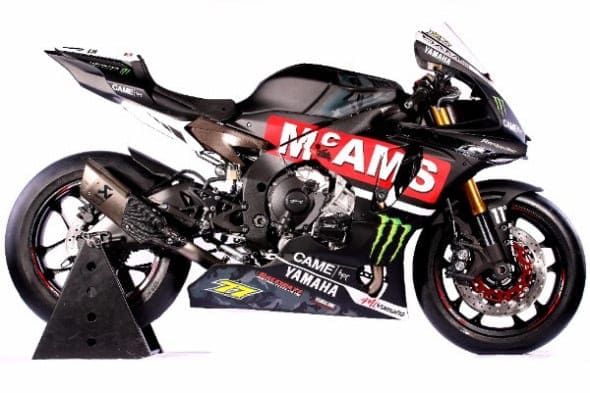 James Ellison said “This is a new challenge for me. I have raced with Kawasaki for three years and now to return to Yamaha is something I am really excited about. I feel that the Yamaha suits my style and we finished second together in the 2009 season so we have good memories to build on. We all know how strong the series is so I had to go for what I thought was a championship-winning package and I strongly believe that the TTC Team with the might of Yamaha behind them is exactly what I need to deliver the title.”

Michael Laverty said “I’m really excited to be joining the McAMS Yamaha team for the 2017 season. The R1 is a fantastic motorcycle, it’s a bike built for the race track in many ways! I have very fond memories of my previous tenure on Yamaha machinery in 2011, the DNA of the R1, both in terms of power delivery and chassis performance suit a smooth rider, something that is well aligned to my natural riding style.

Would you bet against these guys?