Ducati Motor Holding enjoyed yet another great year sales-wise in 2016, which saw 55,451 motorcycles delivered to their customers. This meant a 1.2% increase over their 2015 output, which means they’re still going in the right direction we guess! 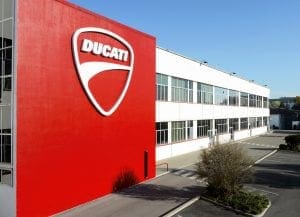 Obviously, this made Ducati CEO (and big cheese) Claudio Domenicali rather happy…

“Ending the year of our 90th anniversary with yet another record is a source of immense pride and satisfaction”, said Claudio, “2016 was the seventh consecutive growth year for Ducati, clearly confirming the soundness of the Bologna-based group’s strategy and skills.”

Ducati claim that sales on bikes such as the Multistrada were up by 16%, the Hypermotard range was up by 15% and they managed to shift 5,200 XDiavels. Not bad going, we say. 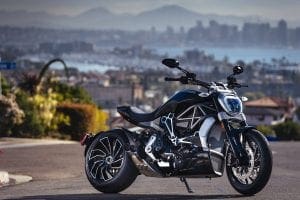 As impressive was the 15,500 Scrambler derivatives sales figure, a sub-brand which has been a huge hit for the Italian manufacturer. 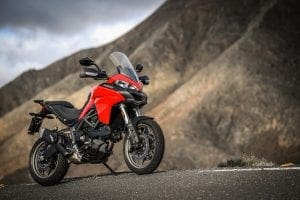 The 55,451 bikes sold were across its world-wide 783 outlets, spread throughout 90 different countries.

Unsurprisingly the USA was their biggest market with a total of 8,787 machines sold, but other areas also saw sales increases with Italy, Germany and Spain enjoying a bump up. Their business in the Far East and South America has also turned over impressive results, too. 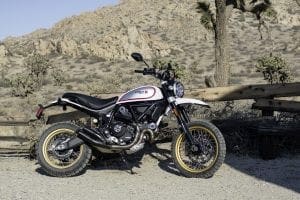 With other manufacturers also enjoying a resurgence of sorts, things could be looking up for the industry as a whole and if we get any other pertinent information from other marques about sales, we’ll let you guys know.

In the meantime, bravo, Ducati!