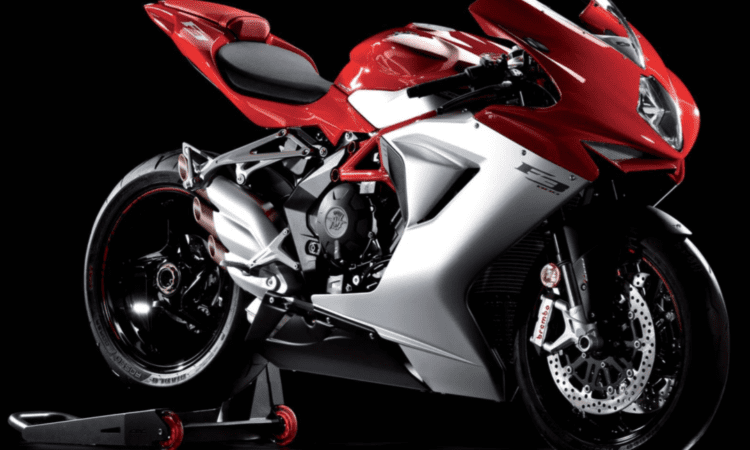 Now that Italian manufacturer MV Agusta has its financial situation in some kind of order, following a huge injection of Russian dosh, they’re finally getting around to building their ‘bread & butter’ production bikes again – Much to the huge relief of MV dealers everywhere, no doubt…

They have also just released new details on some of their Euro4 models we can expect to see on dealer floors within a month or three, specifically the F3 675 & 800, and Dragster 800 RR joining the already Euro4’d Brutale 800. 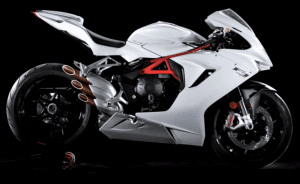 The best news is that MV haven’t just made them Euro4 compliant, they’ve also taken the opportunity to update and upgrade many areas given that Euro4 calls for quieter engines, not just exhausts. You can find the exact changes to the F3 range’s engine (complimenting a new frame mounting point for the power unit which increases torsional and longitudinal rigidity), including something called a ‘Harmonic Damper’ (Ooooo…) direct from the press release just below.

That’s a fairly comprehensive update to what was already a superb engine. But MV have also upgraded the electronics package too, which covers both the F3 and Dragster, posted just below:

We’re gagging to get our hands on both these F3s, we adore the 800 and all of these updates should only make it even better. And with the ‘new’ 675, now we’ll have some competition for Yamaha’s new R6, too. 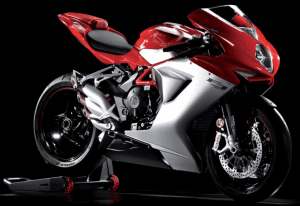 The Dragster 800RR, another favourite here, has also had its motor fiddled and fettled as noted below from the official info we received: 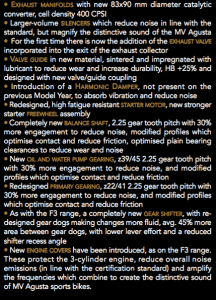 The RR engine was already near perfect for the bike, but it’s good to see this too has had some love. 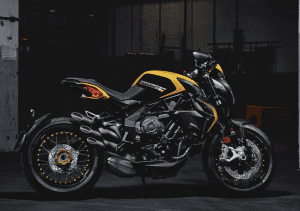 We’re so pleased to see things moving again, it’s been too long since we were able to sample MV metal!