Yep, the former European Supersport champion will be making his British Superbike debut in 2018 with an all-new squad named OMG Racing Suzuki, with none other than experienced crew chief Ray Stringer at the helm.

Being a podium finisher in both World Supersport and Moto2, the Brit will line up with the new team on Suzuki’s GSX-R1000R, and is relishing the new challenge and the opportunity to compete in front of the British fans. 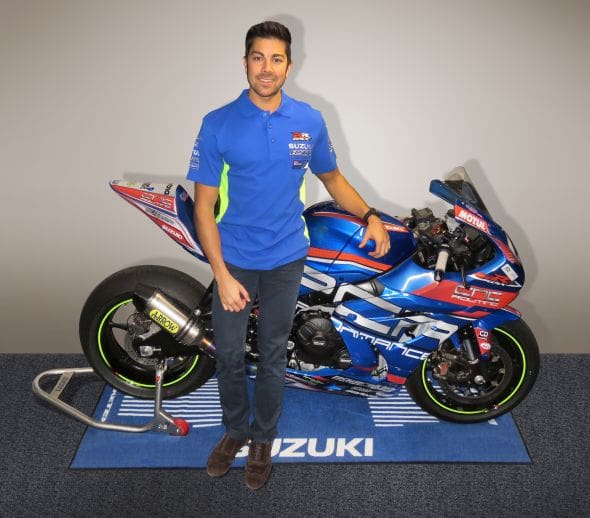 Gino said: “I am so excited to join OMG Racing and to compete in the British Superbike Championship. I have wanted to make the step up onto a Superbike for several years now but the right package hasn’t presented itself, until now. After meeting with the OMG Racing team and hearing their professionalism and attitude towards racing and their will to succeed, I knew immediately that this is the right move.

“The new Suzuki GSX-R1000 has huge potential having already won a race in BSB, so combined with the team’s acquirement of Ray Stringer as my crew chief; I jumped at this opportunity to make my move into the Superbike category. I know how important it is to not only have a good bike, but also the right people around a rider and I feel those boxes are ticked with OMG Racing.

“There is a lot for me to learn as I’ve never raced in BSB, the bike, the circuits, the format etc, but it’s a breath of fresh air and a challenge that I’m looking forward to. The Championship is one I have followed closely for many years and it’s the best domestic series in the World. Whilst competing in the World Championship I would usually only get one chance per year to race on home soil, so it’s going to be a great feeling to race in front of the British fans more often!

“I truly believe OMG Racing will do everything it takes to be successful and I couldn’t be more pleased right now. I’d like to thank everyone involved with OMG Racing for making this happen, I can’t wait to get started!” 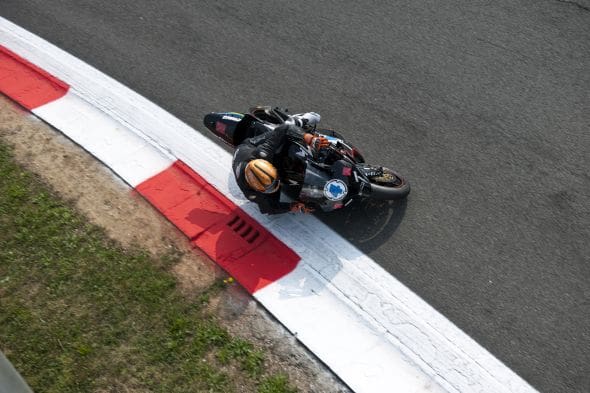 We for one can’t wait for the season to kick off at Donington Park on March 31st!