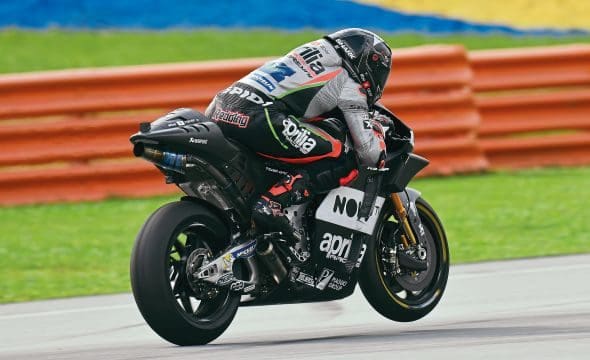 Yep, there’s another GP rider hitting the BSB paddock for 2019! 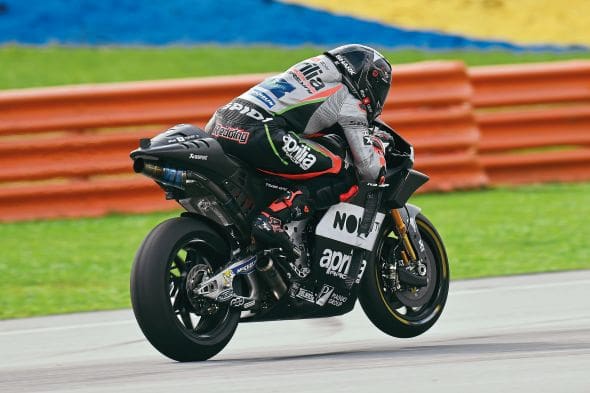 Now, you all know by now that Scott Redding has joined the PBM team for 2019 to contest a Ducati Panigale V4 in the Bennetts British Superbike Championship, but there’s already a lot of talk about whether he’ll go well or not… even just in our office. Either way, we think it’s going to be great and here’s why:

-One of the most challenging things for Scott to learn will be the tyres; there’s a monumental difference between the Pirelli control tyres they use in BSB, compared to the Michelin prototype rubber that you’ll find on the MotoGP bikes. Fortunately, PBM always get a good test regime in so Scott will have the best chance of adapting before the season begins.

-Another big one, is the fact it’s a completely different bike – but with the support that PBM have from Ducati Corse and the amount of experience in the paddock, they know how to set up a bike. Just look at their track record; both the Irwin brothers jumped straight onto the fire-breathing Panigales from 600s, and both made it work within a few rounds. Not only that, but they’ll be using the new V4 Panigale as well, which means not only will he be able to build the bike from the ground up to suit him, but also he’ll be jumping from the Aprilia GP bike… which is a V4 as well. They’ll be incredibly different of course in terms of electronics (or lack off) and set up, but every small similarity will help.  They also have Giovanni Crupi who flies in from the factory in Italy to add a helping hand in making things work…

-He’s bloody dedicated, and needs to get back to his winning ways if he wants to return to the World stage. It’s been a bumpy few years for the Brit but he’s always on the pedals, at the gym or training hard; commitment isn’t something he’s lacking.

-One big issue is going to be the new tracks; going from big wide open GP style circuits to places like Cadwell and Oulton isn’t going to be easy in the slightest. But the lad does a shed load of Motocross, trains on little Ohvale minibikes on kart tracks and blasts out on a supermoto every now and again. If Hopper can adapt, why can’t Redding? 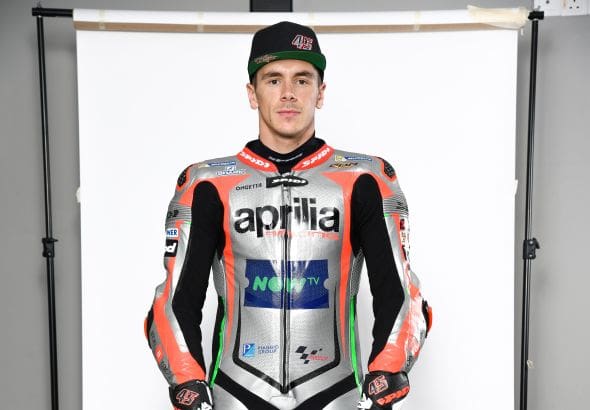 Do you agree or disagree? Let us know!