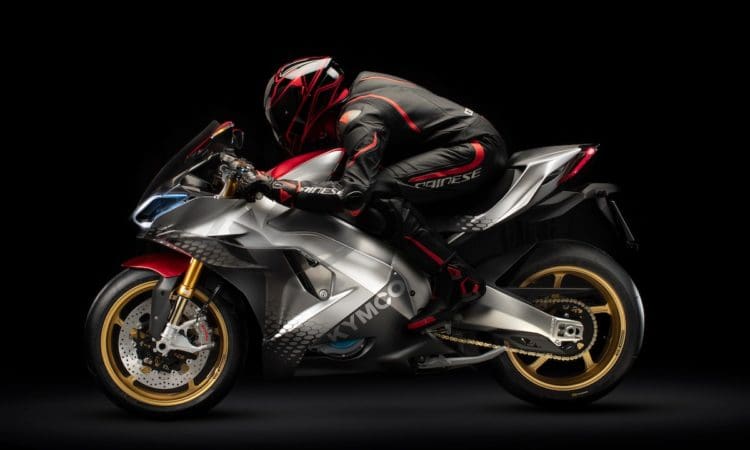 Whaaaaaa? Yep, you did just read that right. Kymco, probably one of the largest two wheeled brands you’ve never heard off, has just released their new SuperNEX electric superbike… 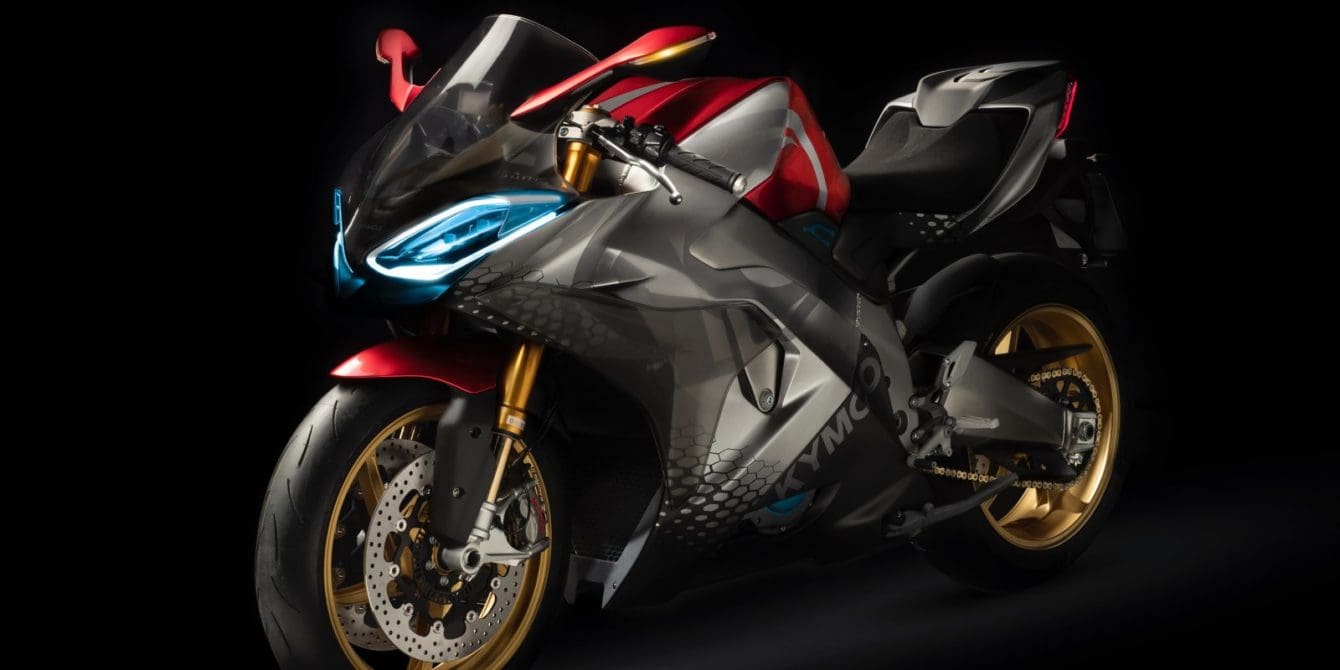 Although the details are still pretty scarce, the SuperNEX will get you from 0-60 in under 3 seconds, and will get you all the way up to 155mph in under 11; although how long you’ll be able to stay at that speed is currently anyone’s guess.


No figure has been given yet on power, but expect the torque figures to tower above any internally-combusted rival, which means Kymco have had to equip the SuperNEX with FEP, Or Full Engagement Performance, which is essentially an electronic aids system that seems to work as a sort of traction, wheelie and ABS control – all fully adjustable.

And what about that six speed box I hear you say? Well in order to tame the mind-blowing level of torque and give it a petrol-bike feel Kymco have bestowed a six-speed box, up/down shifter, and a slipper clutch… although how it will quite feel is beyond us. 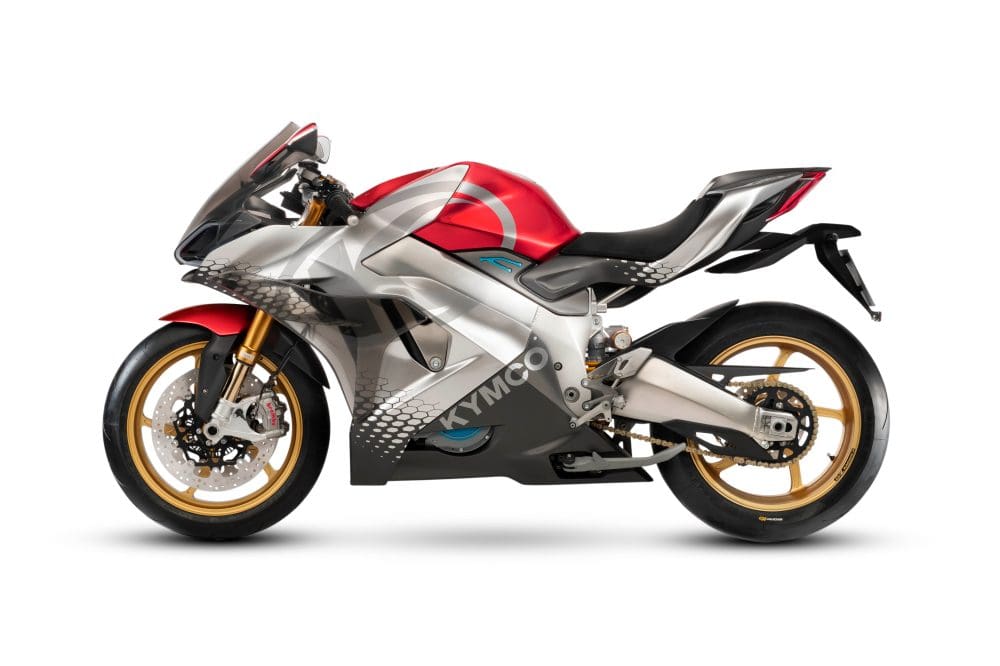 
Wait, but how will we know when to change gear if there’s no engine sound? Well… apparently there is. The SuperNEX houses an Active Acoustic Motor, which allows whoever the rider is to alter the sound of the motor which has been amplified to give off an audio soundtrack. Although it probably won’t be a patch on a V4, it’s still better than nothing!

There’s no word on a release date or price yet, but we would love to see what it does against the likes of the new S1000RR, or a V4R… lolz. More when we get it…