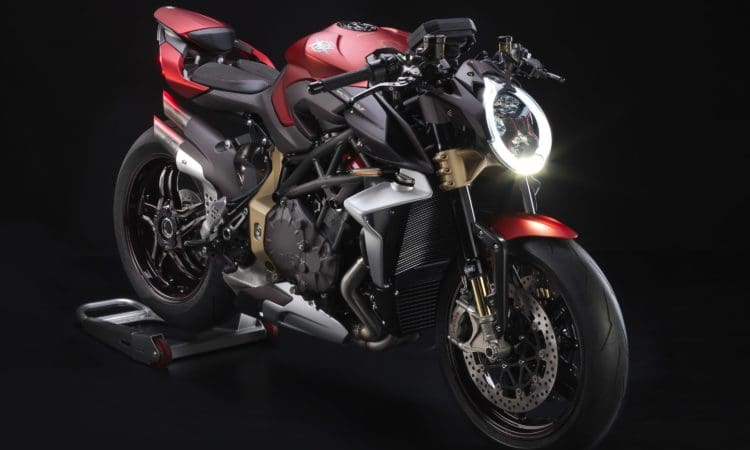 WE COVERED all the big superbikes last week, but there were a few other pieces of sauce at the EICMA Milan show, which tickled our fancy.

First up was the MV Agusta Brutale Serie Oro (gold series). We’ve ridden plenty of Brutales over the years of course, and Agusta’s take on a super-naked is tremendous stuff. They always add loads of power, super-trick chassis tech, and slick styling – but this one is something else. No less than 208bhp – IN A NAKED BIKE FFS!! – from a full-bore F4 1000 superbike engine, with 212bhp available with the official SC Projects race pipe. There’s electronic Öhlins suspension front and rear, BST carbon fibre wheels, Brembo Stylema brake calipers, carbon fibre bodywork and a slick TFT colour LCD dashboard. 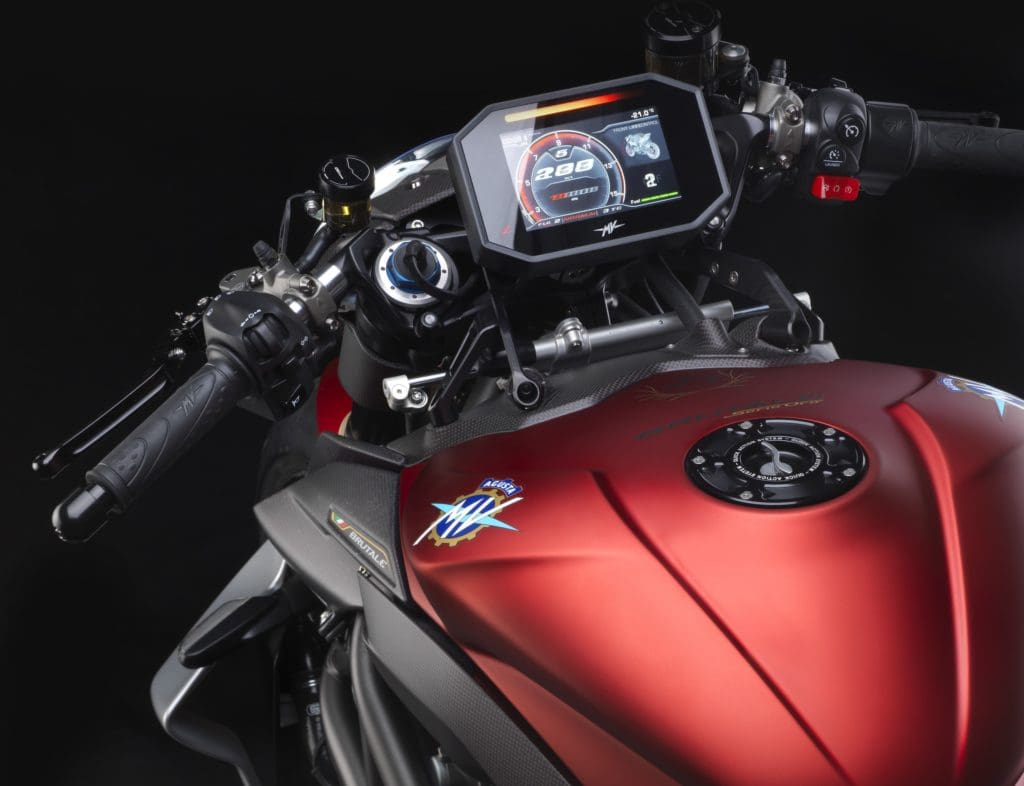 The full electronic rider aids package goes without saying, and it includes an up- and down-quickshifter, power modes, traction and wheelie control, race ABS and the electronic suspension semi-active modes too. All the bells, and, indeed, whistles. 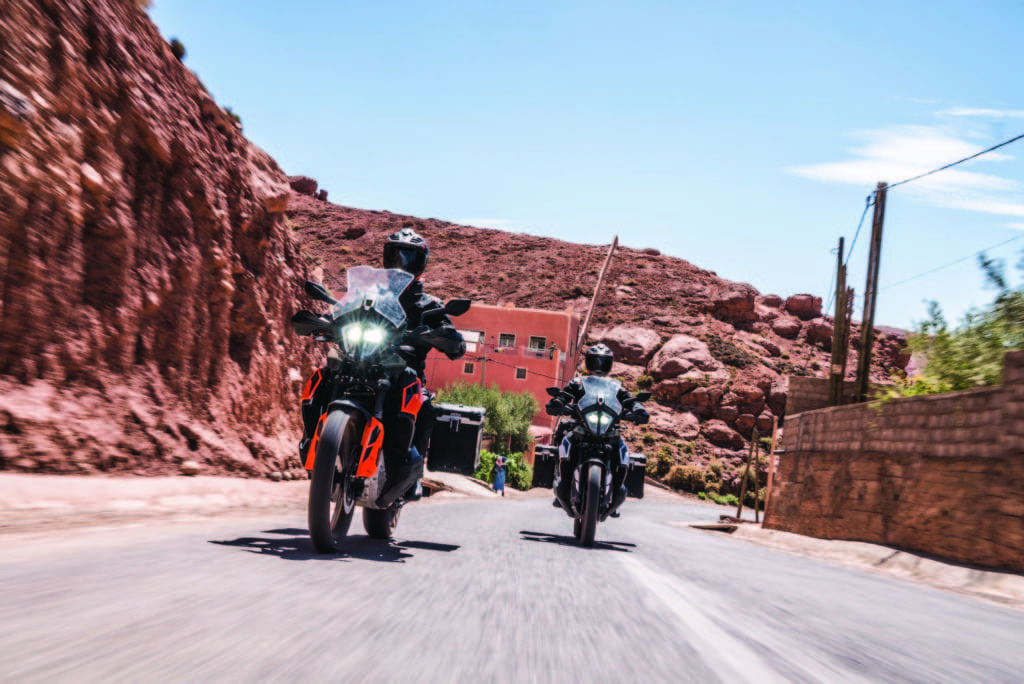 NEXT ON our shopping list is the KTM 790 Adventure and Adventure R. The 790 Duke is a proper weapon, and comes with an ASBO as standard under the seat. Putting its super-grunty twin motor in an adventure bike makes perfect sense, and wheelies should now be even easier! You get a 21-inch front wheel, even on the stocker, while the ‘R’ version has rude 48mm WP forks and proper dirt rubber. Trivia fact? The base Adventure comes on Avon TrailRider tyres, made in Blighty at the Melksham factory not far from Castle Combe… 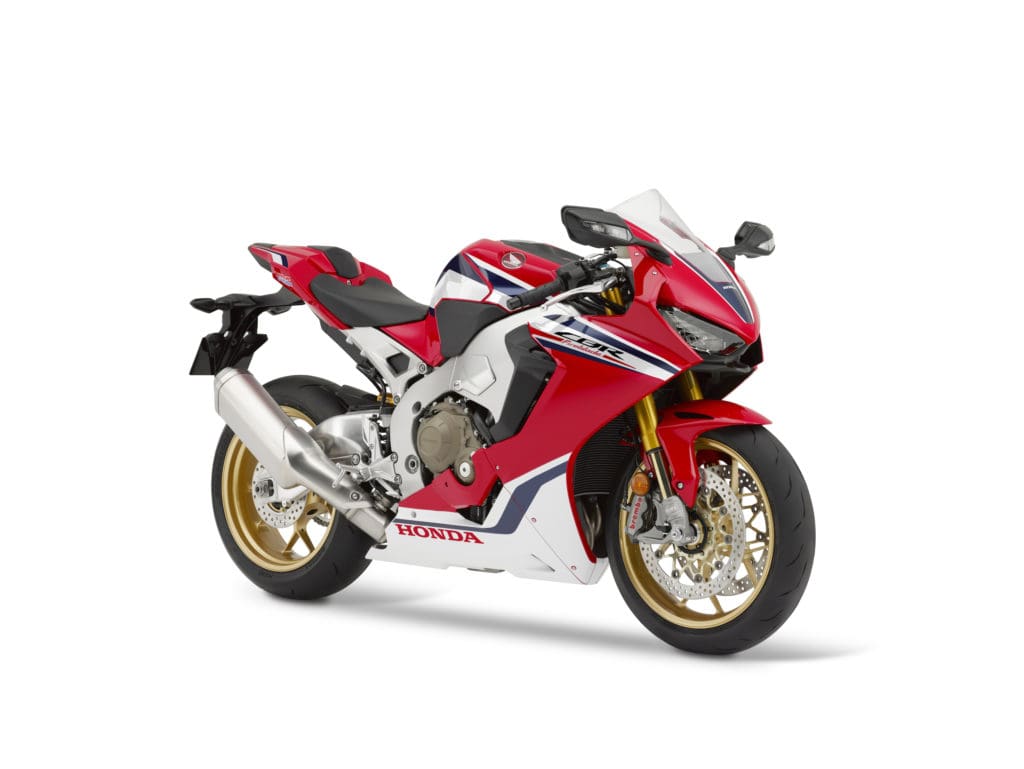 HONDA’S SLICK Fireblade gets some software updates, which improve the ABS performance at high speed, and also separates out wheelie control from traction control. That means you can dial in exactly what levels of wheelie reduction (zero, obvs), and traction control (just-before-highsiding-to-the-moon, obvs) you want at all times. Good work from the big ‘H’. 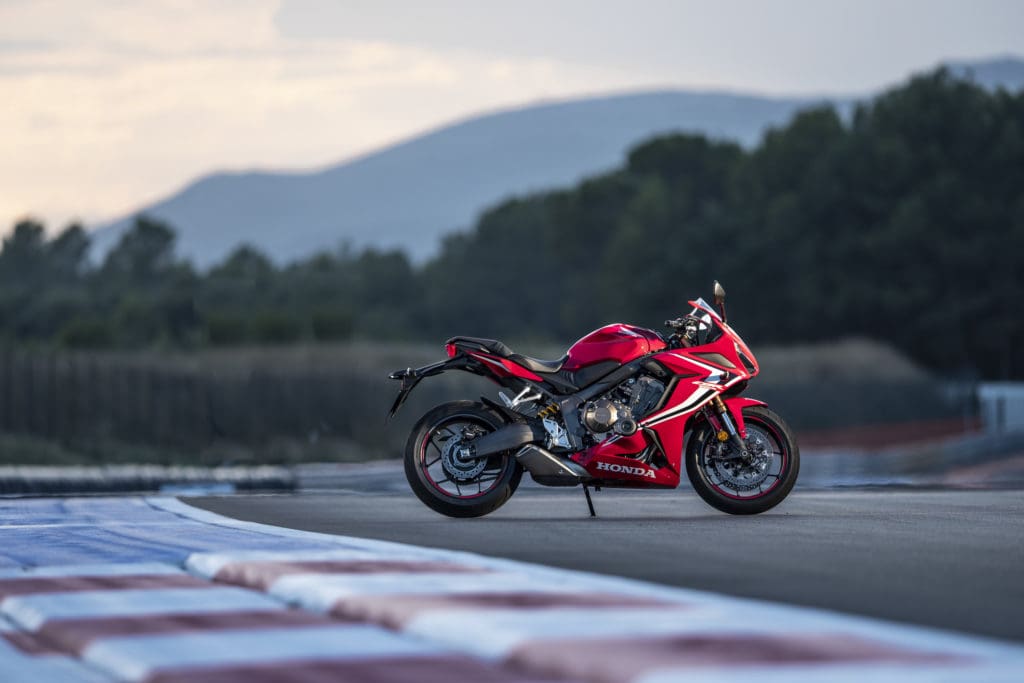 We also quite like the new CBR650R. Honda’s pimped up its newbie-friendly middleweight sportster, giving the 650cc inline-four CBR600RR-based engine five per cent more power at the top end, while also cutting weight by 6kg, to 207kg, thanks to a new frame, lighter tank and shaving other chassis parts. It gets new Showa SFF front forks and there’s a new slipper clutch and traction control too. Bonus ball: the same engine and running gear changes also apply to the posh new NSC-styled CB650R retro-naked roadster (below). It now looks like the CB1000R, CB300R and CB125R, so Honda’s now got a proper family of uniquely-styled, solid retro roadsters.

MOAR on all these bikes in the next print edition of the mag, and we might even be riding some of them very soon indeed…