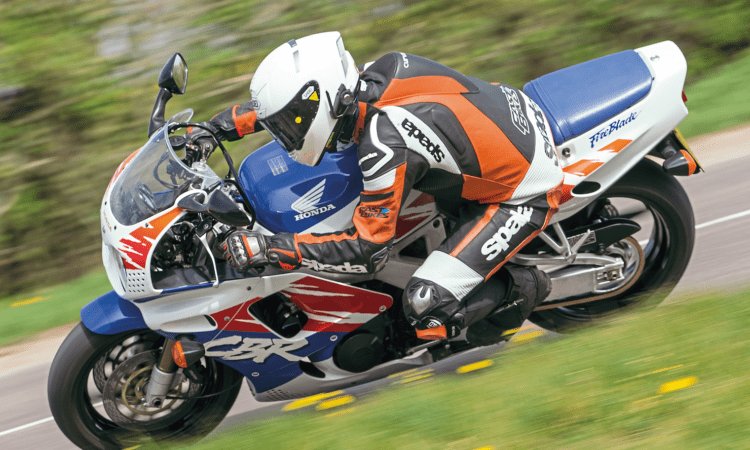 When it comes to sportsbike dynasties, it’s fair to say Honda’s Blade is of regal ascent.

From its introduction back in 1992, right through to its current day form, the CBR has won the hearts of riders the world over. We took aside four of the most iconic Blades, bounced them off the limiter and got a fuller grasp of what made them tick and what made us want one, writes Boothy.

Whether you are a fan of the Fireblade or not, there is no denying that Honda’s flagship superbike has been a benchmark in the sportsbike class for over 25 years. Since its initial development in the late 80s and its launch in 1992, the Blade has gone on to win the hearts and minds of motorcyclists the world over, as well as Isle of Man TT races, British Superbike Championships, World Superbike Championships and Le Mans 24 Hour races.

In the early to mid-nineties the Blade seemed untouchable, but in a world with Yamaha YZF-R1s, Suzuki GSX-R1000s, Kawasaki ZX-10Rs, and later on, BMW S1000RRs, Aprilia RSV4s and Ducati Panigale V4s, The Big H have had their work well and truly cut out to keep their Blade as sharp as the competition.

Read the rest of this article in the July issue of Fast Bikes, in the shops NOW!