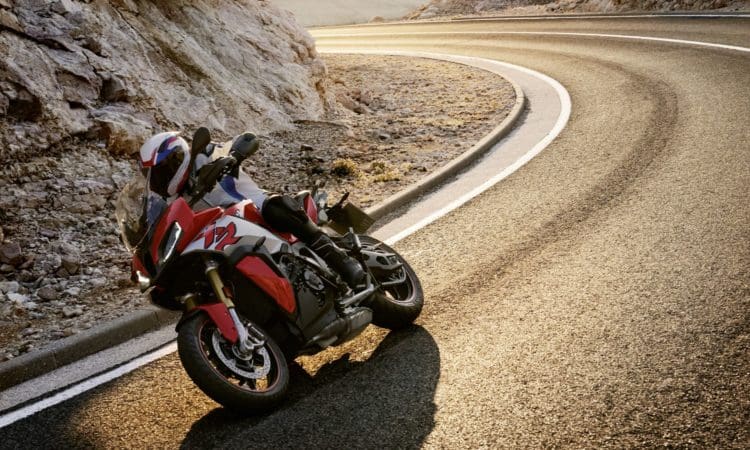 The old F800 R wasn’t a massive hit for BMW, although I quite liked it in an understated kinda way. But for 2020, BMW has replaced the middleweight roadster twin with a new 900 version, and added an XR sort-of adventure version too.

The basics are obvious enough: a larger 895cc version (thanks to a 2mm overbore) of the latest parallel twin motor seen in the F850 GS. The capacity increase gives a 105bhp peak power output – a solid figure for the 211kg kerb weight R (the XR is 219kg). There are also 48bhp A2 licence compliant versions available.

If a 900 twin isn’t man enough for you, then BMW will gladly point you in the direction ot its new 2020 S1000 XR. This has been updated with a new motor based on the latest S1000 RR engine – but it doesn’t get the ShiftCam variable valve timing setup on the S1000 RR, strangely. Power is around the same at 165bhp, but there’s more grunt and revised gear ratios. Meanwhile, overall, mass has dropped by around 10kg, thanks to the new motor, lightened frame and swingarm and lighter exhaust system.