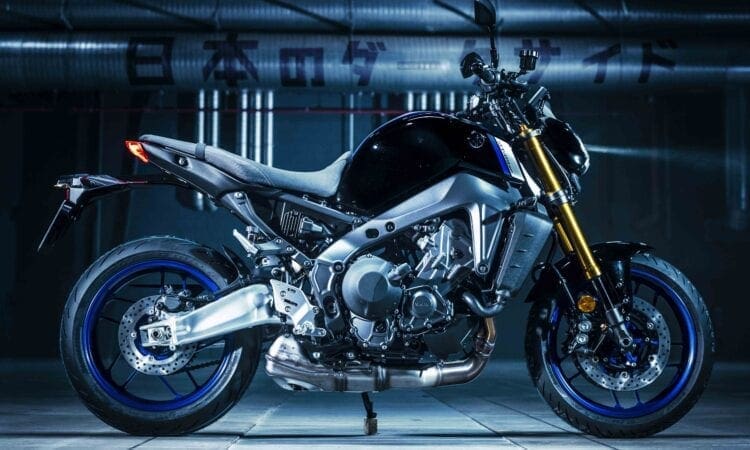 We all gawped at the enormous container ship that blocked the Suez Canal last month – and the Ever Given’s plight spawned a million chucklesome memes. But the aftermath of the ship’s grounding isn’t so funny for Yamaha, which had a massive shipment of bikes and parts on the gigantic vessel, headed for Europe and the UK.

But it wasn’t just the initial delay which has scuppered Yamaha’s plans – the ship has been held by the Egyptian government until its owners pay a massive fine – around a billion dollars reportedly – to compensate for closing the Suez Canal for almost a week.

Yamaha Europe CEO and President Eric de Seynes gave a speech to Yamaha dealers and customers this week, confirming the precarious situation – which comes as the firm was still recovering from COVID-19 restrictions, and a worldwide shortage of silicon chips. “For the last ten months, the availability of raw materials has become an issue in many areas, such as the semi-conductors required in the manufacturing of our smart keys, ABS braking system, ECU,” he said. “Shipping goods overseas was also problematical due to the very high demand for many categories of manufactured products, but these issues have been made bigger right at the start of the season by the unexpected crisis in the Suez Canal, involving the container ship the “Ever Given”, which was transporting several thousands of Yamaha products and components.”

Tough times for Yamaha then – although not of its own making. But De Seynes promised better times ahead soon. “The situation will improve in the coming days , weeks and months. Your patience is appreciated, and we are confident that this patience will be rewarded with the great experience your new bike will offer to you. We sincerely hope you will accept our apology for any delay.”