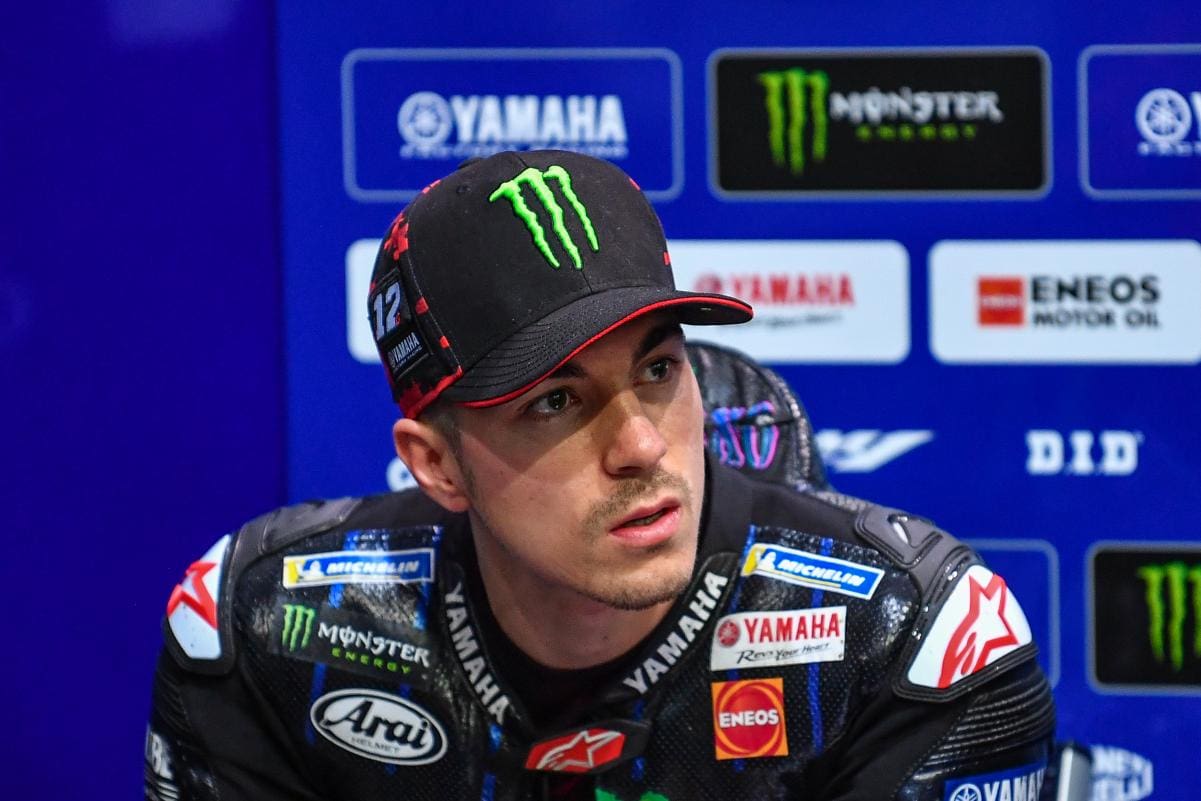 Following the news that Aprilia has become an official factory MotoGP team, the Italian factory has just announced that Maverick Viñales will be joining its ranks for the 2022 race season. 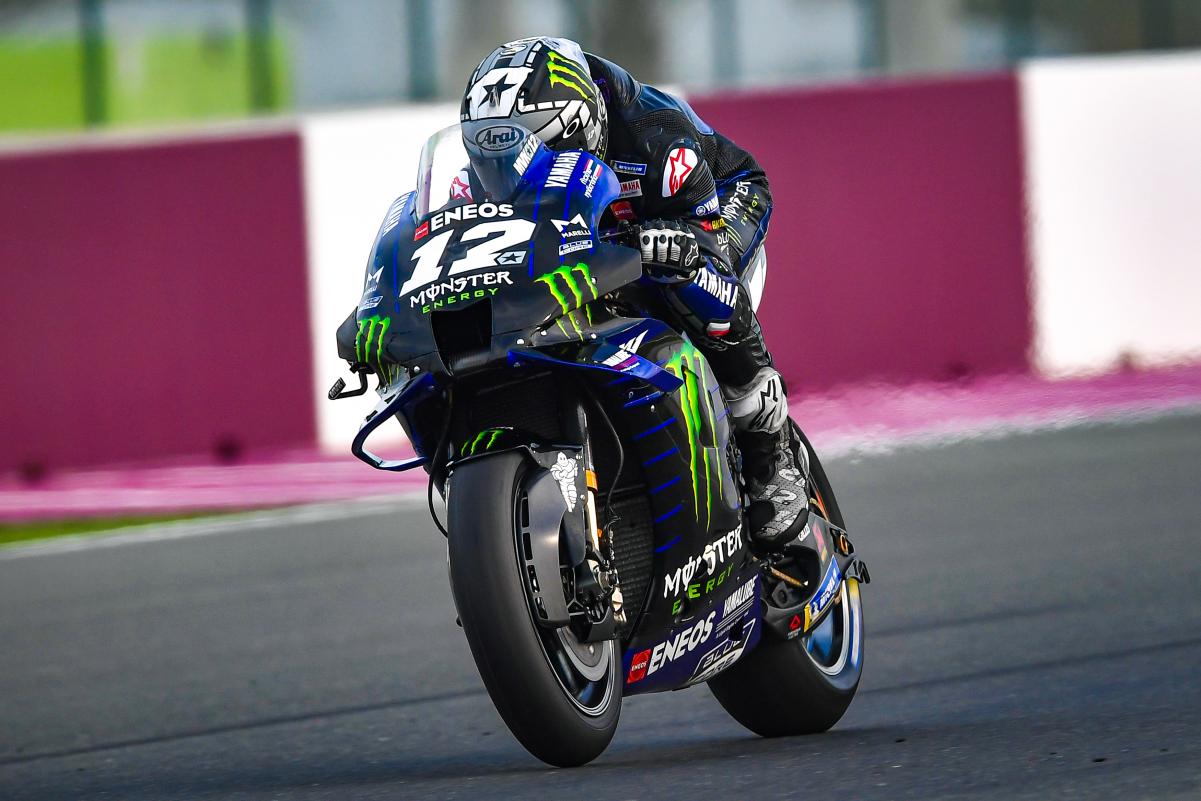 Viñales joins Aleix Espargaró on the RS-GP race bike  – and has signed an annual contract to take him through to 2022, although there’s an option for 2023 too. The news comes after a turbulent week for Vinales, as his contract with Yamaha has been cut short. Speaking about the positive news, Massimo Rivola, CEO of Aprilia Racing said:

“We are delighted to announce the engagement of Maverick Viñales, a rider of the highest level, one of the purest talents in the premier class. Our project is enriched by the value of Maverick – a World Champion who has confirmed himself as a top rider in MotoGP. – in a moment of great change: after having brought a completely renewed bike to the track and having established ourselves with constancy in the group of protagonists, we are also facing the transition to the status of Factory Team, to always improve ourselves, to bring Aprilia to success. to make available to Viñales all our best skills together with our enthusiasm and our passion, I am sure that, like Aleix, he will embrace a project with very high potential. Maverick’s arrival does not remove Lorenzo Savadori from our team who will remain an integral part of the Aprilia Racing family.”