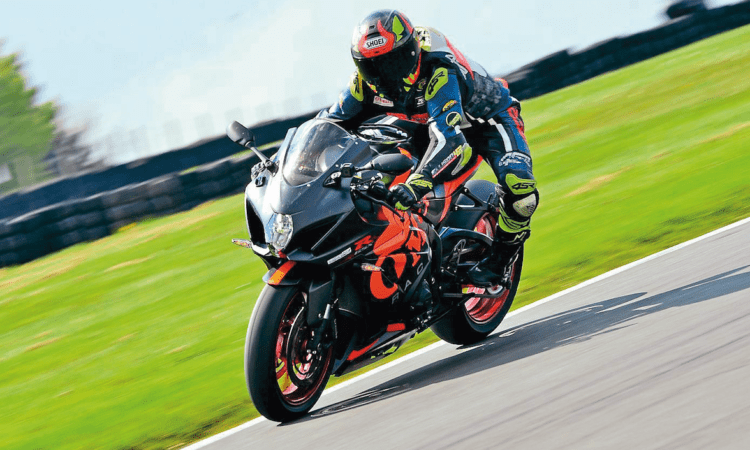 It can sometimes be daunting learning a new track. Don’t worry though, as there are ways to make it a lot easier.

Learning a new circuit layout is a tough task; even world championship racers struggle to be competitive on their first visit to a new track, so don’t be too disheartened if the local track specialists whoop your ass in the first few sessions. But if you want to show the locals how it’s done, here’s a few tips for getting up to speed on unfamiliar Tarmac.

You can help yourself out before you even get to the track by having a look on YouTube for some onboard footage from either a reputable former racer or a current racer. Print out a track map and make some notes, look for landmarks where the rider is braking at, turning from, which part of the kerb they are closest to when in the corner and where they are exiting the turn (which part of the outside kerb they are driving towards).

Slow the videos down in these key areas and you will see when the front forks dive under braking, at exactly which point they start to turn, where they open the throttle again and then the exit point they should hit on the way out.

Read the rest of this article in the Summer issue of Fast Bikes, in the shops NOW!