Shannon Butcher is an editorial contributor who has a Journalism degree from the University of Lincoln. When she’s not creating content she can be found visiting many of the UK's beautiful countryside locations with her dog, Pilot. 01507 529529 | SButcher@Mortons.co.uk 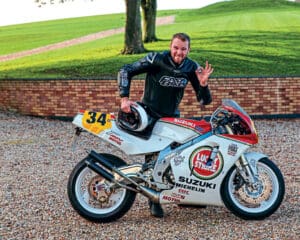 This isn’t any ordinary Schwantz rep. Oliver Lawrence has gone to town with his Suzuki project to perfectly replicate the American racer’s 1991 World Championship bike, and he’s left no stone unturned…

END_OF_DOCUMENT_TOKEN_TO_BE_REPLACED 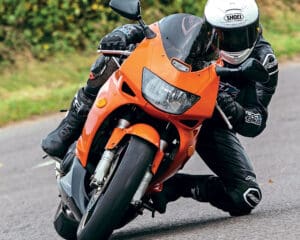 It’s hard to imagine that the Firestorm has ever been astriking bike, even when its very first iteration was released way back in 1997.

END_OF_DOCUMENT_TOKEN_TO_BE_REPLACED 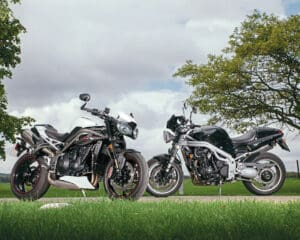 You only have to take one look at these two models to see that a lot has changed over 20 years. But what exactly does two decades of development mean for Triumph’s flagship naked bike? There was only one way to find out…